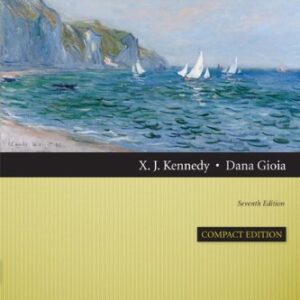 Be the first to review “Literature: An Introduction to Fiction, Poetry, Drama, and Writing, Compact Edition (7th Edition)” Cancel reply