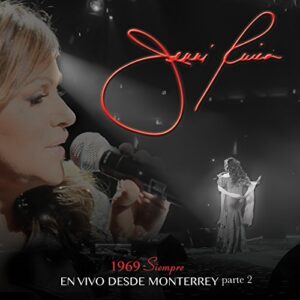 Singer-songwriter, actress and entrepreneur Jenni Rivera is one of the most nominated and awarded Regional Mexican artists in the last decade and the leading female artist in contemporary Regional Mexican music; a genre that throughout the years has been dominated by men. Boasting a discography of over a dozen albums Jenni Rivera represented a labor of love, hard work and most of all, a myriad of sacrifices. Among her many hits are the notable BESOS Y COPAS, QUE ME VAS A DAR, OVARIOS, YA LO SÉ, LA GRAN SEÑORA and BASTA YA. Jenni Rivera passed away Dec 9, 2012 and she is still the leading female artist in contemporary Regional Mexican Music holding 4 of the Top 5 selling albums in 2013 (Nielsen Soundscan) and will always be an Icon within the music industry.