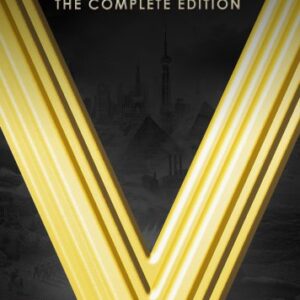 Software license terms available in game manual and at www.take2games.com/eula. Non-transferable access to special features such as exclusive, unlockable, downloadable or online content, services or functions may require single-use serial code, additional fee and/or online account registration (13+). Access to special features may require internet connection, may not be available to all users, and may, upon 30 days notice, be terminated, modified or offered under different terms.

NOTICE: This game is not supported on volumes formatted as Mac OS Extended (Case Sensitive)