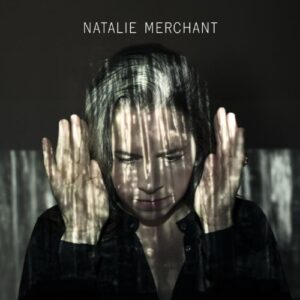 This self-produced album is the work of a mature artist with a clear and distinctive voice. Long appreciated for the depth and substance of her writing, Merchant has never shied away from weighty themes or subjects for her lyrics. She describes the new release as informed "by experience and keen observation," dealing with issues of "love gained and lost, regret, denial, surrender, greed, destructiveness, defeat, and occasional triumph."

Be the first to review “Natalie Merchant” Cancel reply