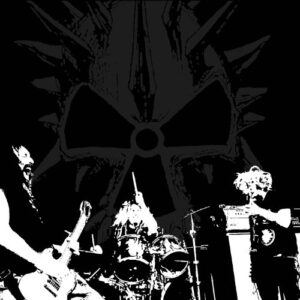 Only two years ago, the three members of Corrosion of Conformity released to much acclaim their first album in over five years. 'Corrosion of Conformity isn't a comeback album or an example of diminishing returns,' noted Invisible Oranges. 'It's a testament to immense talent and the elusive endowment of staying power.' Now ready to once again excite their legion of fans, the trio presents their ninth studio album, simply titled IX. Over three decades of playing together clearly shows; a notable comfort and ease glows on each of the album's songs. Be it southern groove, the championing of all things doom, or the band's cherished punk rock roots, IX contains eleven more reasons to simply love this band. With touring plans already mounting up, 2014 will be another strong busy year for Mike Dean, Woody Weatherman and Reed Mullin.

Be the first to review “Ix” Cancel reply