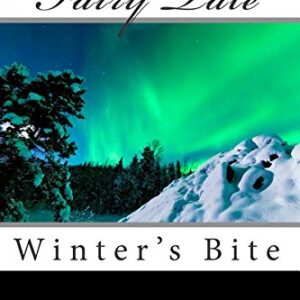 In Pyxis, a city of fairies at the icy border of civilization, Queen Andromeda intends to reach into the modern world of humans and kill everyone associated with her ex-husband, Scott MacRae, the King of the Unworthy, born with the ability to live in either world, fairy or human. Scott’s sons, Christopher and Joseph MacRae, are enmeshed in their own struggles, oblivious to the truth of the forces that have shaped their lives and led to a rift between them. The fate of the MacRae family rests in very small hands. With the queen’s estranged daughter, Cassiopeia, acting as their guide, the MacRae brothers learn more about their intertwined families and embark on a quest to find Scott MacRae before Andromeda finds him first. Their quest, shared by the fairy princess, takes them great distances, both geographical and personal. All the while, Pyxis plagues their thoughts, haunts their dreams, and sends forth its dark messengers to carry out the war that started long before the brothers and the princess were born. And Cassiopeia’s love, though pure and unwavering, has as much dividing power as evil does. . . .