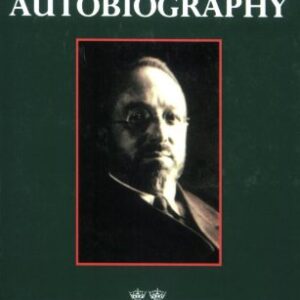 Professor Collingwood has written the most interesting book that has come out of Oxford for some time. Himself a distinguished ornament of the Oxford scene, an eminent authority on Roman Britain ("a field in which I was an acknowledged master," he tells us a little unnecessarily), an active, and what is not always the case in Oxford, a publishing philosopher, he has yet remained a curious, aloof, somewhat puzzling figure. "I wish to goodness you would come off the fence," commented a former tutor of his, a still more professional philosopher, rather angrily. With this book the Professor has certainly come off the fence, and with a bounce that will resound. He writes with passion and elegance the story of his mental life; and because he is a brilliant and gifted man, with the widest sympathies of mind - he is quite clear about that himself, perhaps a trifle too candid about it - that story reflects some of the profoundest intellectual difficulties of our age. In consequence his book extends far beyond the field of Oxford in its interest; it is a document of our time, much as John Stuart Mill's Autobiography was, though more fully, of his.

Be the first to review “An Autobiography” Cancel reply